Well, I’m lookin’ through clean windows and I can see clear
From where I came from it looks like it just rained here
Something exciting in the air
Seems I’m learning how to care for myself as well as you
Tryin’ hard to keep that point of view

There’ll be another night much better than that night, last night
Another loft much bigger and more bright
No more lunches with the foe
Pins and needles in Soho
Does it all BEGIN WITH YOU?
And there is nothin’ that I would rather do
Than BEGIN WITH YOU

Begin with You was recorded live at The Grand Finale, a nightclub located on 70th Street and Broadway in New York City in 1979. Recorded and printed by permission. 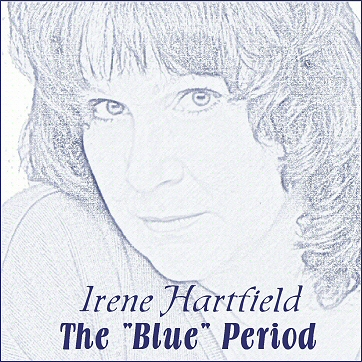 Buy this song or the entire Blue Period CD on iTunes